Responsibility often it gets confused with blame, (or assigning blame to others)  which of course implies that someone or something is at fault.  And it always has a negative flavor to it; no one opens up their arms and says, ‘bring on the blame!’  Quite the contrary… while many love to give it, we’re loathe to get it and will do almost anything to keep the hot potato of fault as far away from ourselves as possible.

Responsibility, on the other hand, is something vastly more powerful, as well as empowering. As the language suggests, it is a ‘response ability’: the ability to choose our reaction in every moment to all that is going on around us.  A choosing that allows us to claim ownership of the circumstances of our lives, and thereby, to contribute to making them better.

Being “response able” means you have full control of that gap between the stimulus and response. You have the emotional strength, the mental power, the personal maturity, the discipline to choose your response to any situation, and then the ability to effectively implement that chosen response.

"I did not ask who's fault it was I asked who is responsible."

When you are “response-able” you are able to choose your response.

A healthy leader can not have a victims mindset... the only person that cannot be helped is the victim.

A no excuse attitude means:  No arguing for your weakness or failure, no whining or moaning about how it wasn’t your fault or you couldn’t help it or you had a flat tire or the dog ate your homework. 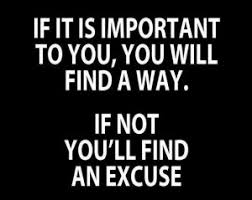 Being responsible means accepting full accountability for the outcome, not for having made an effort.  It does not matter the outcome is still the same. Effort is nice but it’s not good enough. It’s performance or the result that counts. "Don’t tell me how rocky the sea is, just bring the darn ship and its cargo into safe harbor."   "Don't tell me about the labor pains just show me the baby."

A victim mentality may show itself in a range of different behaviors or ways of thinking and speaking:

People with a victim mentality may develop convincing and sophisticated arguments (excusees)  in support of such ideas, which they then use to convince themselves and others of their victim status.

Some victim waffle words to watch out for

Victims have limitless excuses and tons of blame for everyone

Do you know the difference between Responsibility and Blame?

Responsibility is empowering. It’s powerful. It’s all good.
When you take responsibility for your life, you put yourself in the driver’s seat.

Blame, on the other hand, is disempowering.

Responsibility has a huge upside. It’s motivating and liberating.
You can create from a place of having taken responsibility.

Blame? No upside.
Just makes you feel crappy, which demotivates and imprisons you.
You’re left to just react from a place of blame.  Blame is resistance.

So, if you’re blaming yourself or another person or some circumstance for the state of your life, you’re standing in your own way.

Instead, take responsibility for every single thing in your life - AND everything you believe is missing from it.  Wanted and unwanted stuff. All of it.

All that means is that you accept it as it is and so you free yourself to create something new. If you were to blame yourself for it, you’d be resisting reality and you can’t create from there.

In the world of blame, we miss this point.  It seems far easier to tally up our perception of other people’s behavior into columns of right, wrong, good and bad, judging and criticizing others.

Yet by distancing ourselves from our own role, we also disregard the possibility of our place in the solution, as well as the joy and inspiration that come from solving  problems and getting results.+

Owning that you might have had a hand in creating what’s happening in the world around you doesn’t make you a sucker.  Nor does it mean that you’re to blame for everything that’s going on.

Rather, it means that you’re mature enough to realize that only by claiming responsibility for your life can you live it in a way that both empowers you.

It’s not always easy, choosing your response, to free yourself from knee-jerk reactions, and preprogrammed responses.  But it is incredibly effective and rather impressive. Being “response able” makes you a role model for others and is a tremendous way to be a “360-degree” leader.

Effective ways to increase the gap between stimulus and response:

* Notice your triggers to make excuses.

* Think about ways to reframe your excuses and eliminate the excuse words.

When you're good at making excuses, it's hard to excel at anything else.
-- John L. Mason

Once your excuses are gone, you will simply have to settle for being awesome!     -- Lorii Myers

Excuses are merely nails used to build a house of failure.      -- American Proverb

Excuses are the tools with which persons with no purpose in view build for themselves great monuments of nothing.     -- Steven Grayhm

He that is good for making excuses is seldom good for anything else.     -- Benjamin Franklin

Ninety-nine percent of the failures come from people who have the habit of making excuses.     -- George Washington Carver

Never make excuses. Your friends don't need them and your foes won't believe them.     -- John Wooden

Put all excuses aside and remember this: YOU are capable.     -- Zig Ziglar

Do you find yourself making excuses when you do not perform? Shed the excuses and face reality. Excuses are the loser's way out. They will mar your credibility and stunt your personal growth.     -- Alexander Pope

You can make excuses or you can make progress. You choose.     -- Brian Tracy

The origin of every excuse is the failure to do something.     -- Andy Anderson

An excuse is worse and more terrible than a lie; for an excuse is a lie guarded.     -- Alexander Pope

A life that is defended by Excuses has become comfortable in defeat, it has settled for mediocrity and is destined for failure.     -- Oscar Bonga Nomvete

An excuse is a skin of a reason stuffed with a lie.     -- Billy Sunday

It is better to offer no excuse than a bad one.     -- George Washington

I attribute my success to this: I never gave or took an excuse.     -- Florence Nightingale

Some people use excuses to not accept responsiblity, others use excuses as a way to justify.     -- Catherine Pulsifer

Excuses are used to justify leaving the scene of truth without changing.     -- Orrin Woodward

If you don't want to do something, one excuse is as good as another.     -- Yiddish Proverb

The only good excuse is that you have none.     -- Byron Pulsifer

There is always a perfectly good excuse, always a reason not to. The hardest freedom to win is the freedom from one's excuses.      -- Robert Brault

Instead of excuses, take action; you'll be surprised how often you accomplish what you thought was difficult.     --Byron Pulsifer

You can make excuses or you can get the job done, but you can't do both.     -- Hap Holmstead

Never ruin an apology with an excuse.     -- Kimberly Johnson 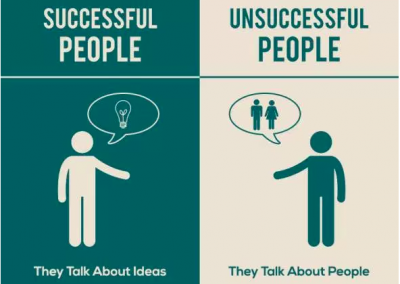 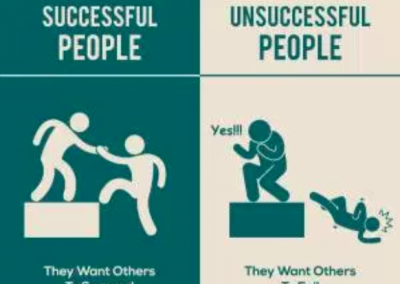 successful people want others to succeed 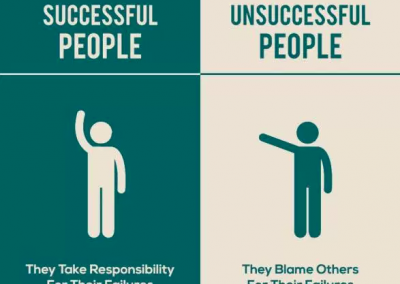 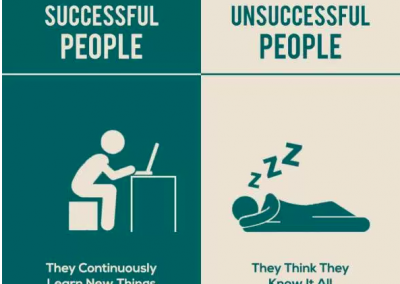